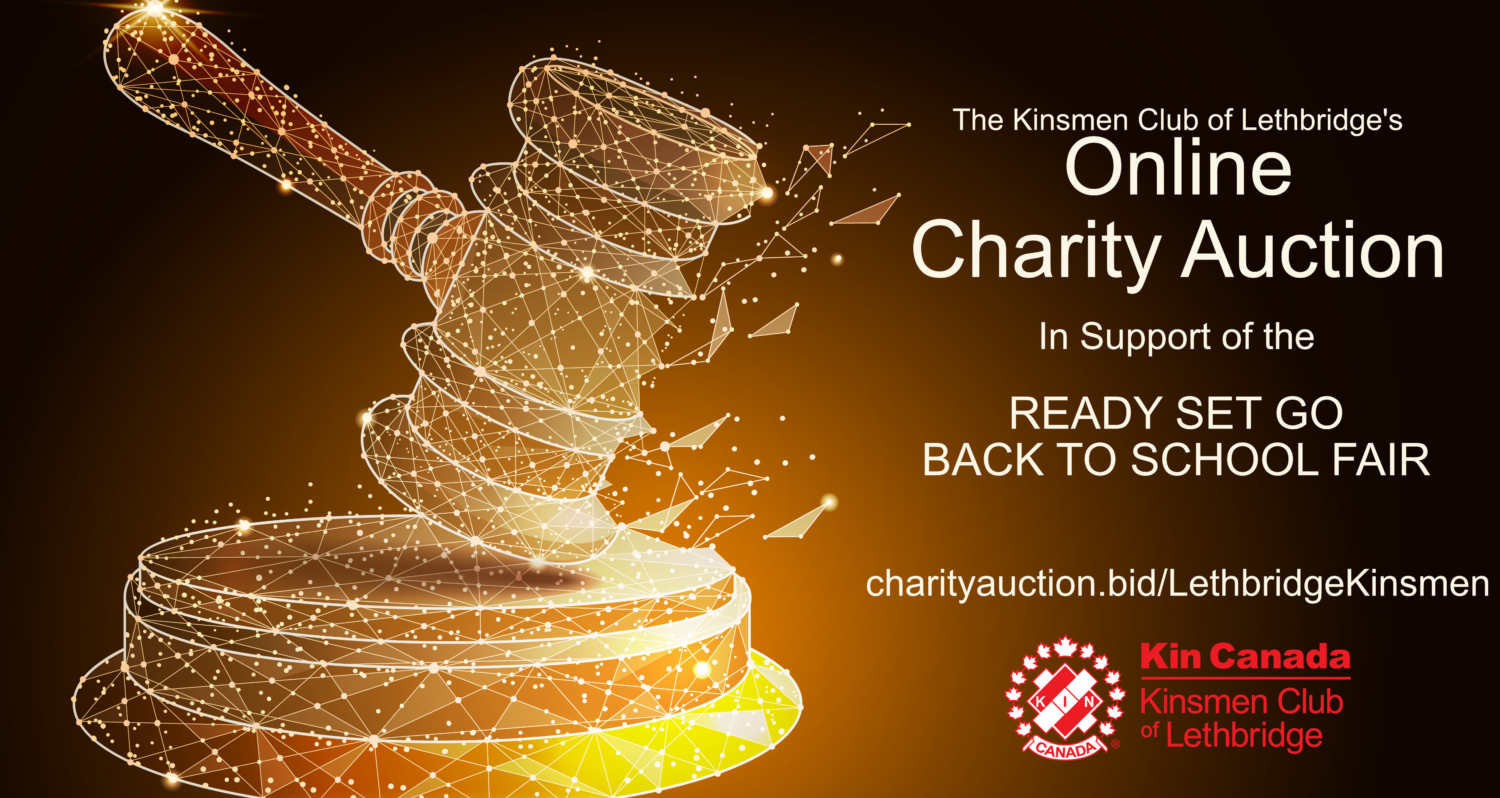 Our Story Begins Out of Misfortune

Wood’s Christian Home was founded in the Innisfail/Olds area by Reverend George Wood, a Scot and a Presbyterian minister who moved to Canada with his wife Elizabeth in 1907. They settled in Saskatchewan.

In 1914, tragedy struck when his wife lit a lamp in their home with what she thought was kerosene. She had been sold gasoline by mistake. The lamp exploded, the house burst into flames. Anne, the couple’s three-year-old daughter, was saved from the burning house by a passerby, but her mother perished.

In a special way, this tragedy charted the course of caring and challenge. Now alone with a daughter, George Wood requested a transfer from his ministry to a place with less painful memories. His mother accompanied him to help raise Anne and together they made their way to Innisfail, Alberta. While still grieving, George Wood was approached by a young soldier whose wife had also died. The soldier begged the minister to care for his two children because he had been called to war.

Reverend Wood agreed and some years later became these children’s guardian when their father was killed.

More children were eventually brought to him, and Wood’s reputation grew as a caregiver for children whose parents were either deceased or financially unable to care for their children in struggling times. His family became too large for the Innisfail house so they moved to an acreage near Olds.

Annie, a Scot, a social worker, and good friend married George and assisted him in his work becoming Mother Wood to many.

By 1925, the Olds structure also became overcrowded and the Hextall Estate in Bowness (west Calgary), was purchased for $18,000 using Reverend Wood’s insurance policy as security. In November, 1926, 32 children accompanied their benefactors to the new home in Bowness.

George, Annie and the children were constantly dependent upon the goodwill of others for donations, food and clothing. The story goes that George would talk people into driving him back to Bowness from meetings in Calgary because he had no car. His real intent, however, was for them to see the beautiful grounds and happy children as an inspiration to donate money and goods. It seems he was quite successful.

In 1927, a member of the Calgary Oddfellows Lodge played a round of golf with George and came away from the match determined that George and his family would have greater security.

So began the Oddfellows undertaking to raise money that would guarantee the success of the charity.

Unfortunately, George did not live to see the fruits of his labour in easier circumstances. He died on November 27, 1928 after a short illness. Mother Annie Wood survived him by 11 years, and ably maintained direction for the Wood’s orphanage.

Today, Wood’s Homes continues to provide services to children and their families in that same Bowness location as well as other locations in Alberta and the Northwest Territories. Wood’s Homes strives to continue the legacy of Reverend and Mother Wood by caring for families and their children – especially those abandoned, abused or with troubles in their lives.

In late November of 2016, the Bowness Historical Society and Wood’s Homes celebrated the designation of the George and Annie Wood Park. This area is located directly across the street from our Bowness campus at 4800 94 Ave. N.W. Wood’s Homes would like to thank the society for paying tribute to the Woods and the role they played in the history of the community of Bowness.

Thousands of children have come and gone through Wood’s Homes (previously Wood’s Christian Home) over the past 100+ years. Occasionally, people involved with Wood’s Homes, whether as alumni, volunteers or staff, send us information related to the history of the organization, their time, or their experiences.

Below are links to ‘Children of the Storm’ a story written by Grace Wiwad Elsaesser. It is a contribution of memories from several people involved with Wood’s Homes and is dedicated to Linton Leonard Gaetz, teacher and principal of the Wood’s Christian Home school.

Meanwhile, a group of alumni, (known fondly as ‘the Homers’) provided a 2014 document that adds another view on some of the early history of Wood’s Christian Home. We acknowledge their remarkable and conscientious efforts to uncover events and explore historical interpretations, remembrances and uncoverings.

WE NEVER SAY NO

WE NEVER GIVE UP

WE NEVER TURN ANYONE AWAY

Nationally and locally known as a children’s mental health centre that is always there to help and never gives up on children, youth, young adults and families.

Promote and assist the development and well-being of children, youth and families within their community.

Wood’s Homes values human beings and the place they occupy in the world
at any given moment. In doing so, the organization upholds the following
principles and is guided by them in all of its moment-by-moment interactions:

Commitment – An unwavering persistence even in the most difficult situations, guided by a call to service and expectations of excellence.

Respect – An appreciation of differences and cultural diversity a belief in the inherent good of each and every individual.

Belonging – Acceptance and encouragement of the very basic human need to be connected with others and the development of a collective and inclusive organizational culture.

Responsibility – Combining the courage to be accountable with the power of vulnerability and forgiveness.

Leadership – Strive for excellence, work with others and lead by example.

Trustworthiness – Tell the truth with compassion; be honest, open and dependable.